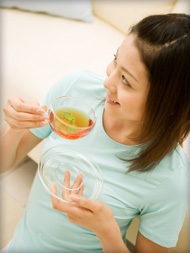 Researchers from The University of Texas Medical Branch at Galveston have found that drinking chamomile tea was associated with a decreased risk of death from all causes in Mexican-American American women over 65. The findings were recently published online in The Gerontologist.

Chamomile is one of the oldest, most-widely used and well-documented medicinal plants in the world and has been recommended for a variety of healing applications. It is currently widely used as an herbal remedy in Mexico and among Mexican-Americans.

The study examined a seven-year period during which researchers tracked the effects of chamomile and the cause of death in older Mexican- Americans. The researchers analyzed data from 1,677 women and men from the Hispanic Established Populations for Epidemiologic Study of the Elderly, a population-based study of Mexican-Americans aged 65 and older from five Southwestern states, including Texas. Fourteen percent of the people in the study drank chamomile tea.

The data showed that consuming chamomile was associated with a 29 percent decreased risk of death from all causes among women compared with nonusers, even after adjusting for demographics, health conditions and health behaviors. This effect was not present in men.

“The reason for a difference in our reported findings between Hispanic women and men is not clear, although women were shown to be more frequent users of chamomile than men,” said Bret Howrey, assistant professor in the UTMB department of family medicine. “This difference may be due to traditional gender roles whereby women manage the day-to-day activities of the household, including family health, and may also reflect greater reliance on folk remedies such as herbs.”

It is unclear how chamomile use is associated with decreased mortality. Recent studies of chamomile have shown potential benefits in treating hyperglycemia, upset stomach, diabetic complications and anxiety disorder. Chamomile has also been touted for its cholesterol-lowering, antioxidant, antimicrobial, anti-inflammatory and anti-platelet effects. The exact pathway for the reduction in mortality represents an important area for future research. 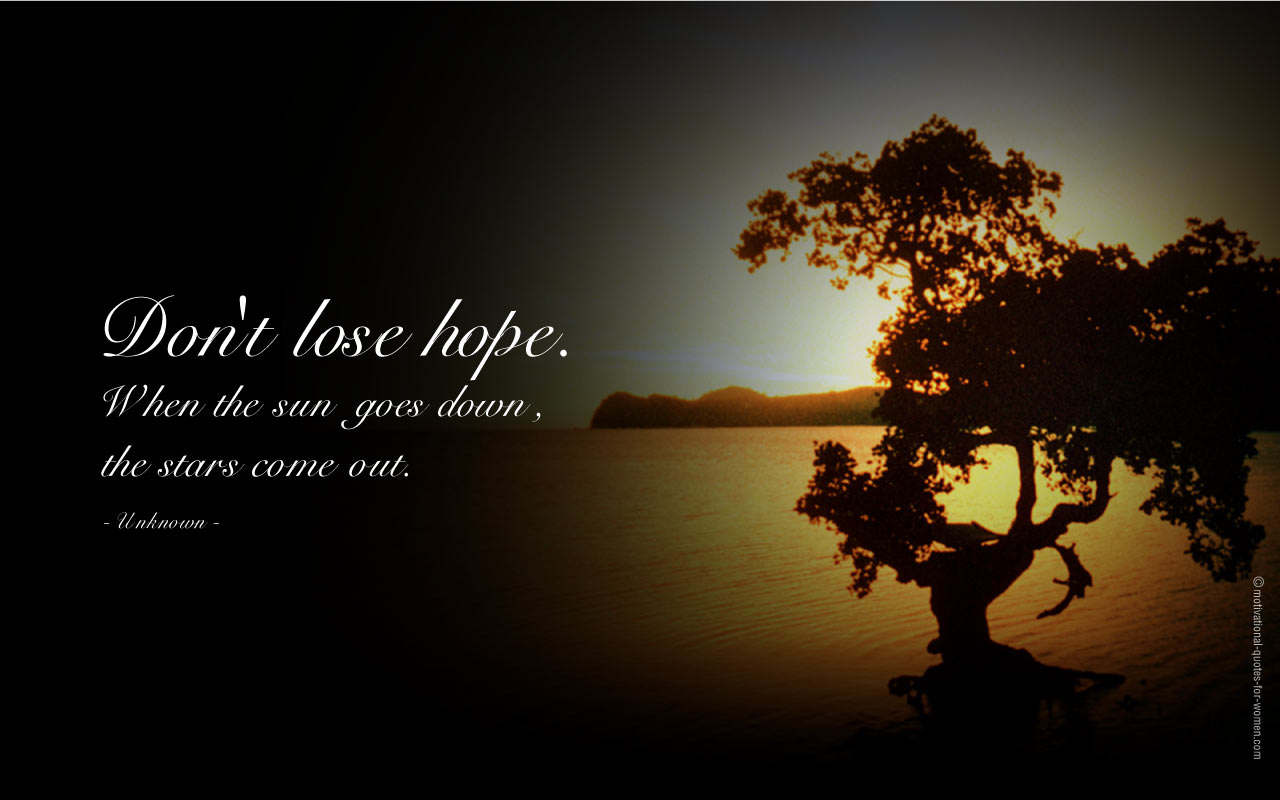 June is called Minazuki in lunar calendar and expressed in Chinese characters as 「水無月」. Well, how can it be interpreted?

If we take each symbol of Chinese characters used in 「水無月」one by one, it means a month with no water. However, a letter 「無」is a postpositional article in an ancient Japanese grammar whose function is to connect a noun to another noun. Therefore, 「水無月」can be interpreted as a month of water.

Then, what makes June to be called as a month of water? 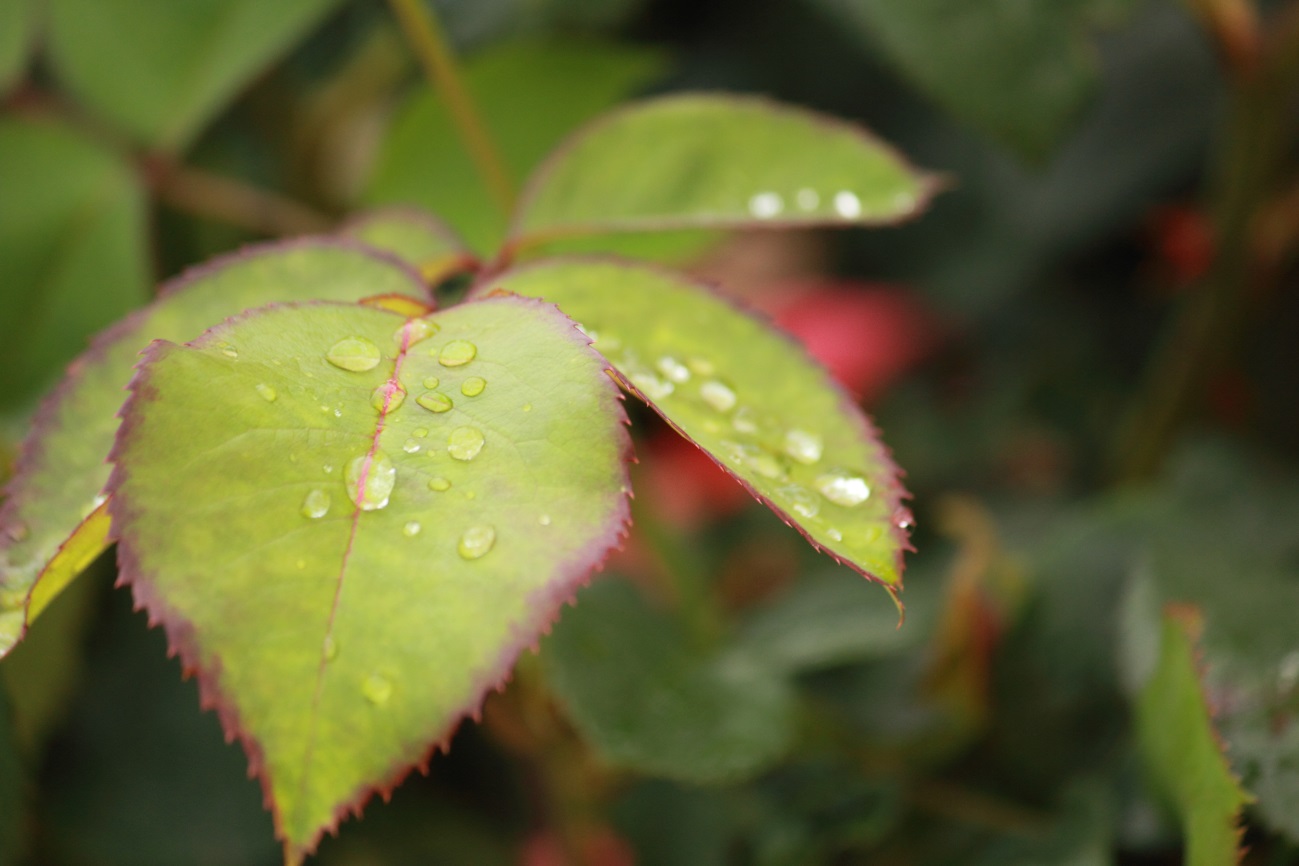 Previously, I explained that a month before June, 水無月, May, 皐月 indicates the time to plant. When planting is done, filling the farm land with water comes next just like June comes after May. The name of June, a month of water is said to have named after the action of filling water. Related to planting, it is also said that planting required tremendous effort and manpower. Since the planting was what people in the community all helped each other, it was called minna-zuki, a month (tsuki or zuki) when all (minna) put their efforts.

Printed letters of minnazuki on a page of June in a solar calendar used in present days may give natural impressions that June be called as a month of water because it is the rainy season in Japan. But in fact, back in ancient times, a month called minnazuki were indicating the time frame between the end of July and the beginning of August. The lunar calendar and the solar calendar have a slight time gap, so the theory of rainy season seems quite farfetched. Moreover, the ancient minnazuki month was about the beginning of summer when literally had little water as the rainy season had just ended. The interpretation of minnazuki may be correct as a month of no water.

Besides whether is correct or not, interpreting the Japanese names of months reveals how closely the Japanese people had led their lives with nature and how deeply they had felt the nature in their lives so as to create languages out of it. Also, I cannot help being impressed with the Japanese language that can depict ancient situations in so much details with a variety of word choices especially homonyms.